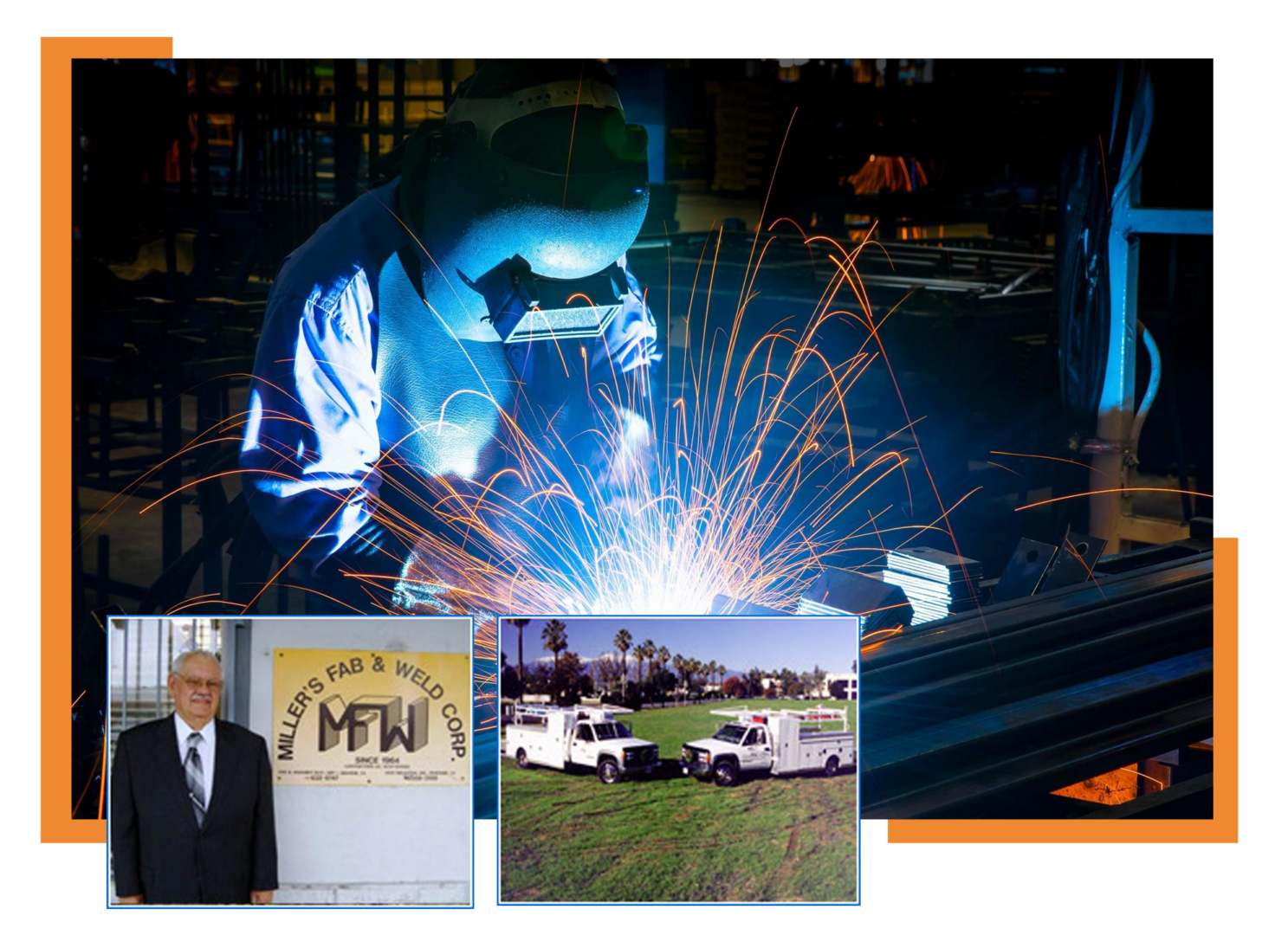 Meeting All of Your Metal Fabrication and Welding Needs

Established in 1964 by Harold Miller, Miller’s Fab & Weld started in humble beginnings in a shed that sat behind Harold’s house in Orange, California. He was assisted by his eldest son, Steve, who helped him build the company and later went on to pass the contractor’s license exam for structural steel. Harold’s youngest son, Dale, later joined the company in 1970 and received a Certificate in Architecture from Santa Ana College.

As the business continued to grow, they rented a small building in the city to accommodate their increased workload. The company prospered over the years, and in 1977, Miller’s Fab & Weld Corp. became a California-certified corporation.

In 1984, Harold decided to purchase a large facility where they could increase the company’s capabilities, purchasing a facility in Riverside, California. The company later moved the majority of its operations to its Riverside facility.

A small few stayed behind to help run the newly rented business office and job shop in Anaheim. With Harold overseeing both locations, Dale became the managing officer on the contractor’s license and managed the Riverside specializing in structural steel.

Harold passed away on October 5, 2011, but his memory will never be forgotten by the many lives he touched. A decision was made to close that shop and conduct all operations from the Riverside location. This decision allows us to serve the needs of our customers from the Orange County, Riverside, Los Angeles, San Bernadino and San Diego county locations. 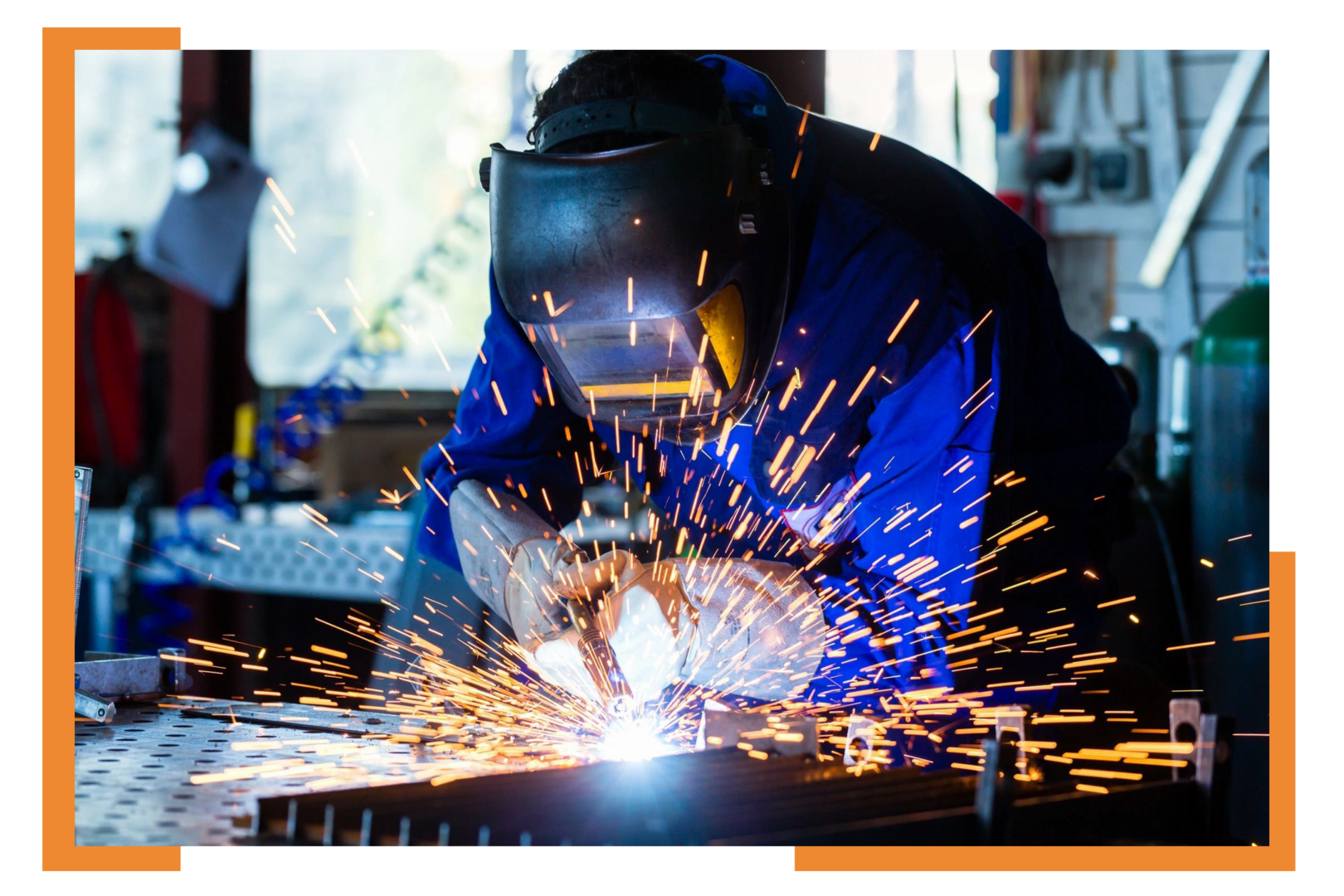 Get in Touch With Us

With 50 years of experience, Miller's Fab & Weld Corp. can meet all of your metal needs for a successful project. Contact our staff today to request a quote.

Get a Quote
Scroll To Top